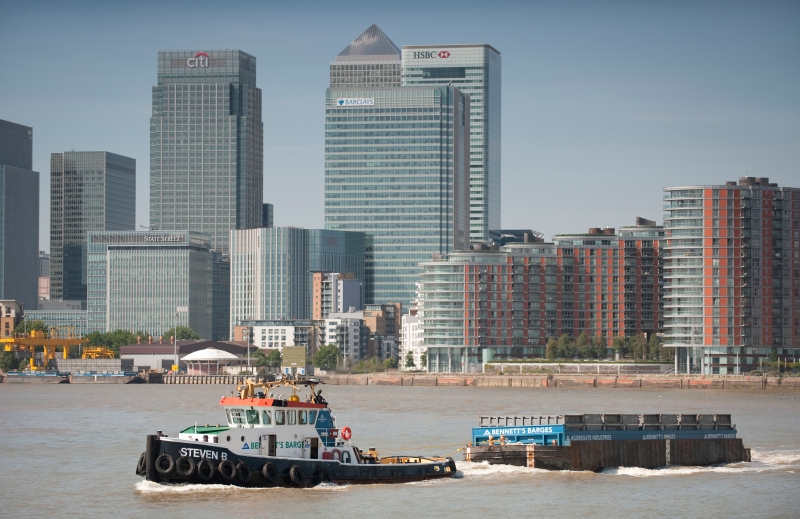 Turn to Barges for Transport of Goods

Reduce the number of lorries on London’s Roads, making them safer for cyclists

This past month has seen London’s papers peppered with headlines that yet another cyclist was killed by a lorries.  Yesterday’s death in Southwark marks the 6th death in one month alone- 5 in just 9 days.

Mayor Boris Johnson is under huge pressure to defend the safety of cycling in the capitol. There have been discussions to create bike routes throughout the city and through parks, yet there has been resistance from the National Parks. Despite currently having cycle lanes, safety is still lacking.

An article in the New York Times draws the comparison between London’s streets and a war zone. According to statistics, 14 cyclists have died this year in London opposed to 8 soldiers in Afghanistan.

The recent events have thus prompted calls for a partial ban on trucks into the city. Building on the example set by Paris, discussions consider limiting the access of dangerous vehicles during peak hours.

In addition to suggestions to implement larger bike lanes and stressing the imperative of cyclist themselves to follow traffic laws, as boating people, we believe that the river holds yet another solution to prevent unnecessary fatalities.

The River Thames is a liquid multi-lane ‘green’ highway running through the very heart of London from East to West.

Transport by barge or ship has been shown to cost one fiftieth of transport by truck. Not to mention it has only 52g of CO2 per KM compared to a lorry’s 252g. (http://truecostblog.com/2009/11/23/is-local-really-greener-than-global/) 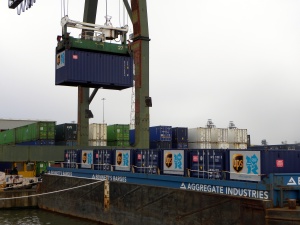 Barges can also carry greater loads at one time, thus reducing the number of Lorries needed on London’s roads.  On average, lorry containers have a 20 or 40 ton capacity while barges typically carry anything from 100 – 1600T in just one barge. Making things more efficient, it’s also possible to move more than one barge at a time.

The increased utilization of barges would have profound impacts on the decongestion of London’s roads. The smallest barge would save up to 5 lorry journeys and the largest up to 80 single lorry journeys!

With a £990m planned spend on cycling infrastructure over the next decade, perhaps we should instead look at investing in London’s shipping  networks. Not only to save lives but to cut business costs and be kinder to the environment at the same time.  Talk about a win-win situation!

21 Nov This entry was published on 21/11/2013 at 11:47 am. It’s filed under Barges, River Thames and tagged Barges, Cycling, Cycling Deaths, London Cycling, River Thames, River Thames London, Shipping. Bookmark the permalink. Follow any comments here with the RSS feed for this post.